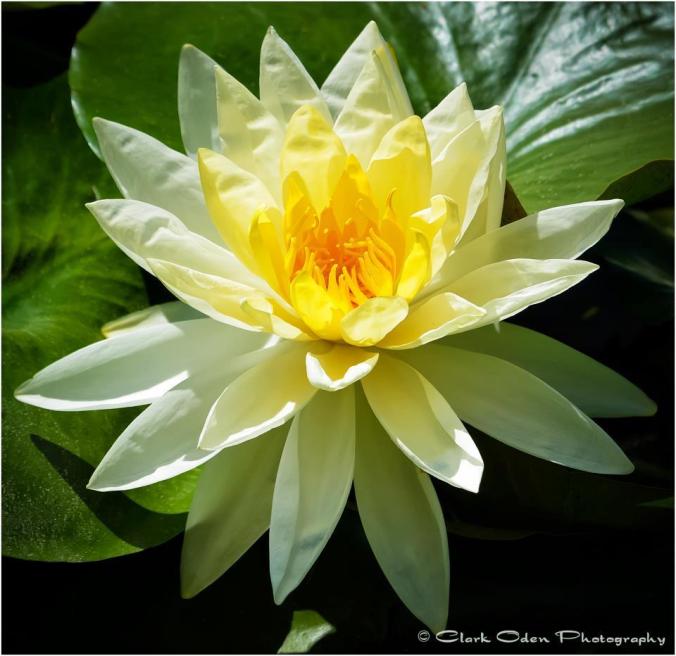 If you look in the dictionary you will find that to self –actualize yourself means to realize fully your potential, but what does one’s potential mean? How do you know, how far can your potential stretch, and what form should it take? Do we all realize ourselves fully and if not, what stops us? Why is this so important for us as a human species?

We are all well familiar with Abraham Maslow’s hierarchy of needs, represented as a pyramid. His “A Theory of Human Motivation” describes the stages of human development and growth. “What a man can be, he must be.” – But first man must not only achieve the previous needs- physiological, safety, love, esteem, but to master them. So what went wrong?

Why aren’t we all at the top of the pyramid – enjoying our creativity, spontaneity, and lack of prejudice? Where do the aggression and self-destructiveness come from?

All around the world there is a legend about a strong hero with super powers, which always defeat the beast. The ancient Greeks have Heracles, Jewish people have Samson, the Ancient Sumeria has Gilgamesh, and the Slavic people have Saint George, defeating the dragon.

All of them are symbols of how people conquer their Fear.

Antaeus, the son of Poseidon and Gaia, had invincible strength. That is until he met Hercules. Hercules realized that Gaia, Antaeus’s mother, was the source of his power. He killed Antaeus by separating him from his mother Earth, holding him aloft until all his vigor had drained away.

Humankind is going through a massive planetary change. Life on Earth is transforming into a global community with cooperation among all people. Government, science, business interest does not make this choice of positive change; the choice is made by individual human beings engaged in personal transformation/self-actualization. These self-actualizing individuals will than influence governments, business and science in ways that are contributing to a greater happiness and wellbeing on planet Earth.

You as an individual cannot self-actualize yourself unless you personally face your own fears. In order to overcome your fears, you should rip off the root from the ground- this is the fear of death.

The fear of death looses its power when the Unity of Life is realized.

EXISTENCE HEALTH HOW TO BE HOW TO DEAL WITH FEAR HUMAN BODY MEDITATION MENTAL HEALTH OR JUST HEALTH? PSYCHOLOGY READER QUESTIONS The price of Guilt

It is about YOU

Living In The Now

Enjoying Each Moment of Life With All Its Mysteries and Quirks

The Truth You Always Knew
justlatsblog

4 out of 5 dentists recommend this WordPress.com site

Beautiful photos of hiking and other outdoor adventures.

It's time we start thinking about our lives

Living In the Now

Enjoying Each Moment of Life With All Its Mysteries and Quirks

A map and toolbox to help you master fear and anxiety